A downloadable game for Windows

A contingent of allied soldiers have been surrounded in a small town across the Inner sea. The bulk of the Allied Navy is tied down holding back the Imperial fleet.

Without rescue, our valiant soldiers are sure to be annihilated at dawn. It is up to you to save yourself, our troops, and the day.

You have one day to ferry as many troops safely across the Inner Sea as possible, but beware, this part of the Inner Sea is patrolled by the Imperial Fleet...

Take control of an unarmed civilian ship and ferry as many soldiers as you can from the besieged town of Cape Tenkirk, across the Inner Sea, and to the safety of Havensport.

Beware though, as the Imperial Fleet has enforced a blockade with mines, submarines, minelayer hydroplanes, and warships. The nearby naval defenses of Cape Tenkirk have also been co-opted and will fire upon any ships intruding in the town's waters.

Sail your ship to Cape Tenkirk, stopping just long enough to fill your hold with evacuees, then ferry them safely to Havensport while avoiding enemy mines, submarines, and warships. Your score increases every time you drop off troops at Havensport.

While in the open sea, be on the lookout for shipwrecked soldiers, whom you can also rescue for extra points. Controls are easy to grasp. They go as follows:

Who is Madness Factory?

We are a group of friends who've recently begun an adventure as game developers. Initially created for GameJam game development, the studio is increasing in size and currently boasts a diverse group of programmers and artists of different walks of life.

Thank you for playing!

Great presentation and very polished. Nice touch to add wind and rain to change it up.

The amount of enemies onscreen kept me on my toes without being overwhelming. Controls felt good and dodging enemies took a bit of planning. The music really added to the mood.

There were a couple times with unavoidable damage, like planes dropping mines directly on my ship. Perhaps getting repairs at the pier?

You made a great work Madness Factory, It was a really neat surprise. I dont know who had the idea to put rain in the game but it was a great touch and I loved that :D I feel that It would be good If not all the enemy's where presented from the beginning, I would also like a way to regain health. Thanks for making it! 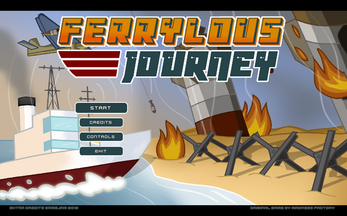 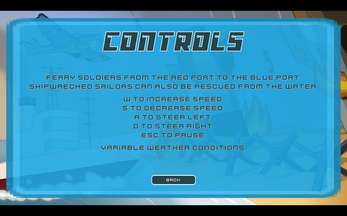 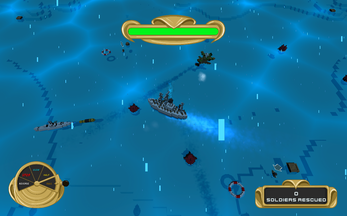 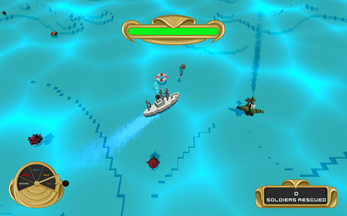 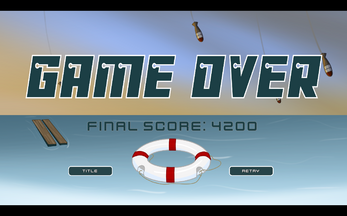